Investigating the forces and ideas that have shaped the modern world.

Causes of the First World War

Talk: A Day in Sarajevo

“A great European war under modern conditions would be a catastrophe for which previous wars afforded no precedent. In old days, nations could collect only portions of their men and resources at a time and dribble them out by degrees. Under modern conditions, whole nations could be mobilised at once and their whole lifeblood and resources poured out in a torrent. Instead of a few hundreds of thousands of men meeting each other in war, millions would now meet – and modern weapons would multiply manifold the power of destruction. The financial strain and the expenditure of wealth would be incredible.”

Yeah, get ready for lots of Hamilton references in this bit 😄.

“We are meant to be a colony that runs independently, meanwhile Britain keeps sh*tting on us endlessly.”

The German empire included New Guinea and Samoa, as well as several other Pacific and African colonies.

NOTE: This map is a work in progress. To edit, download this file and edit at mapchart.net 5

The Experiences of Soldiers 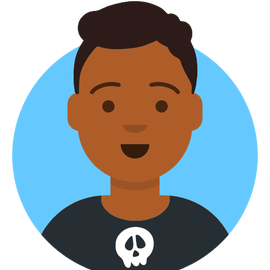